Phytophthora is a group of microscopic organisms that generally harm plants (plant pathogens). More than 150 species have been collected and formally described, but between 200-500 species are estimated to exist. It is not known how many species are present in Washington, although nearly thirty species have been recovered from ecosystems in Oregon and Alaska. 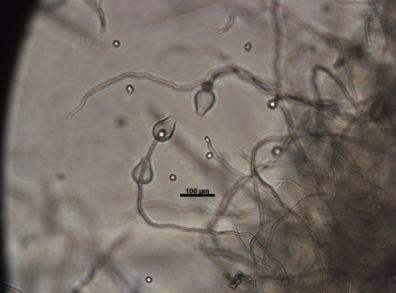 The photo on the left shows empty sporangia growing on the edge of a Phytophthora colony in water.  Sporangia are structures that produce and release zoospores, the motile swimming spores.

You can imagine the  production of these microscopic structures and spores on the surface of a leaf during a rain event. As rain drips through the canopy or blows in the wind, Phytophthora spores can be spread to new hosts.

Phytophthora is a Greek term that generally translates as ‘plant destroyer’. The name is fitting for a few species that are truly plant destroyers. For example, Phytophthora ramorum has killed thousands of tanoak trees in California, P. cinnamomi can infect more than 5000 plant species, and P. infestans displaced many Irish communities during the Irish Potato Famine in the mid 1800s.

Although federal and state agencies actively try to protect Washington’s industries and ecosystems through monitoring and management (e.g. regulations), the emergence of another invasive Phytophthora species is a major threat.

This is a particular concern to western Washington given the pressure from major trading hubs such as our ports. 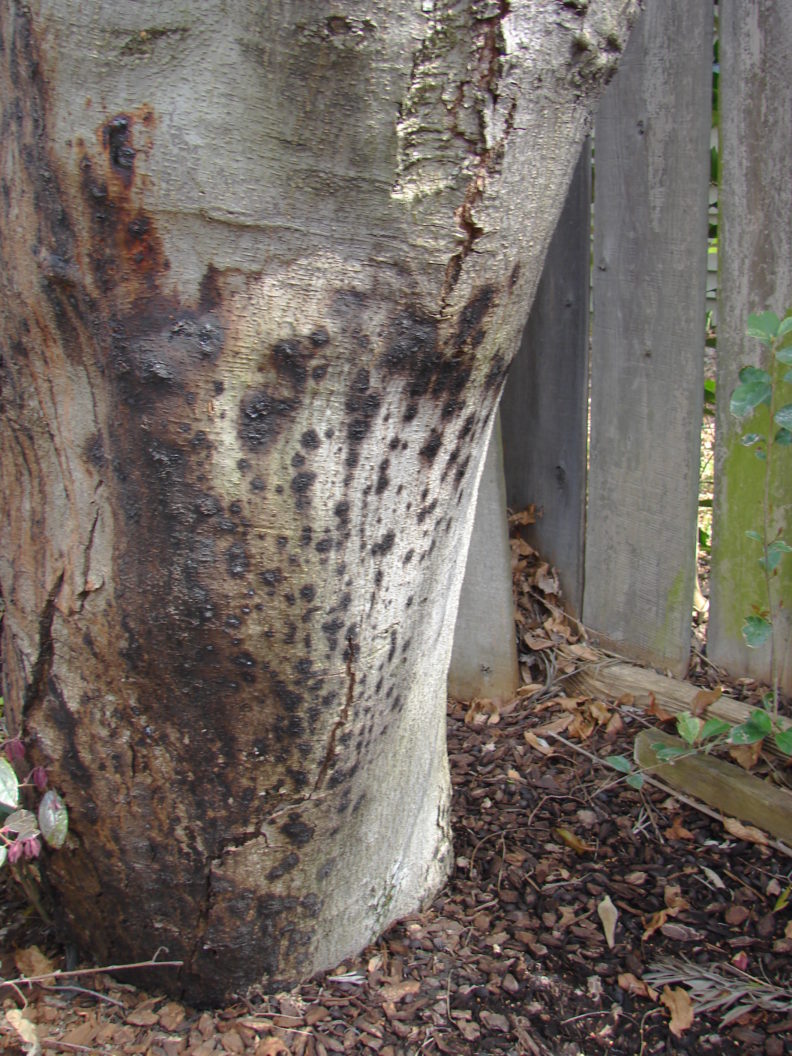 The spread of Phytophthora species throughout the globe has had detrimental consequences on economies and ecosystems. This result has inspired agencies such as USDA APHIS to implement strict regulations on material and industries linked to the spread. For example, APHIS confirmed the accidental shipment of Phytophthora ramorum on plants from Nurseries in Washington State and Canada in mid 2019. This event is a wake up call that Washington’s industries need additional support and capacity to manage Phytophthora diseases.

Monitoring Washington’s environments and industries is critical to detect the invasion of a Phytophthora species early. The earlier an invasive species is detected after it is introduced to a new area, the more effective we can control and prevent its impacts.

Students and other volunteers can help by conducting early detection surveys as part of our Volunteer Stream Monitoring Program.

Stream monitoring programs are effective approaches to detect Phytophthora species in watersheds. This approach has been used widely to detect the spread of P. ramorum and focus control efforts, ultimately reducing the threats of this species to our industries and ecosystems. 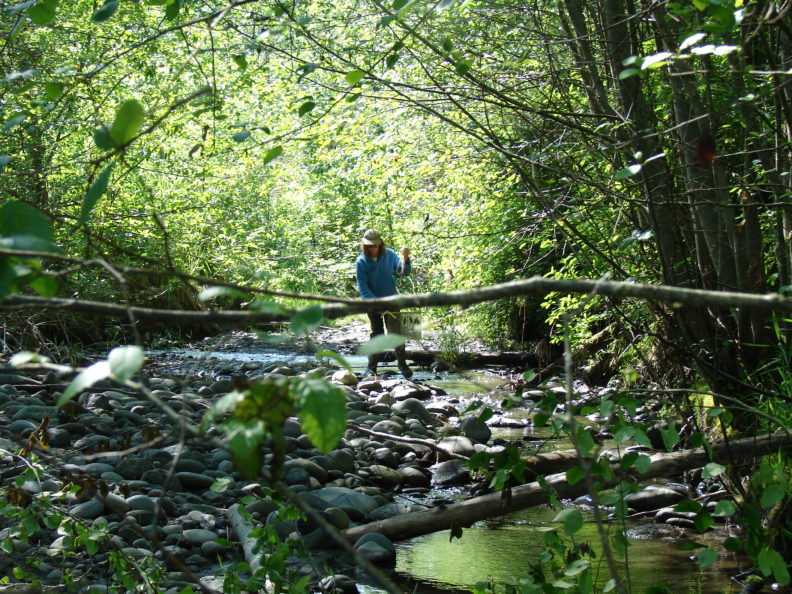 Much of our research is dedicated to helping Washington’s industries and land managers control Phytophthora diseases. 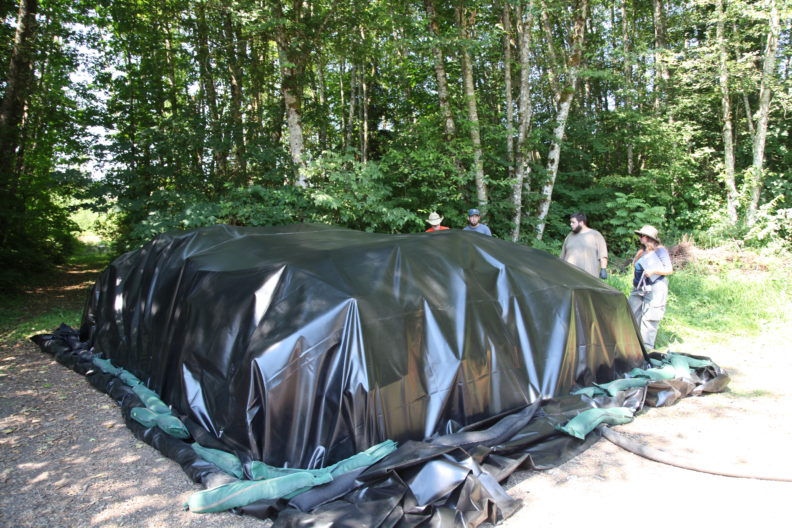 More information and resources for managing Phytophthora are available on our Sudden Oak Death Education Program webpages, linked below: